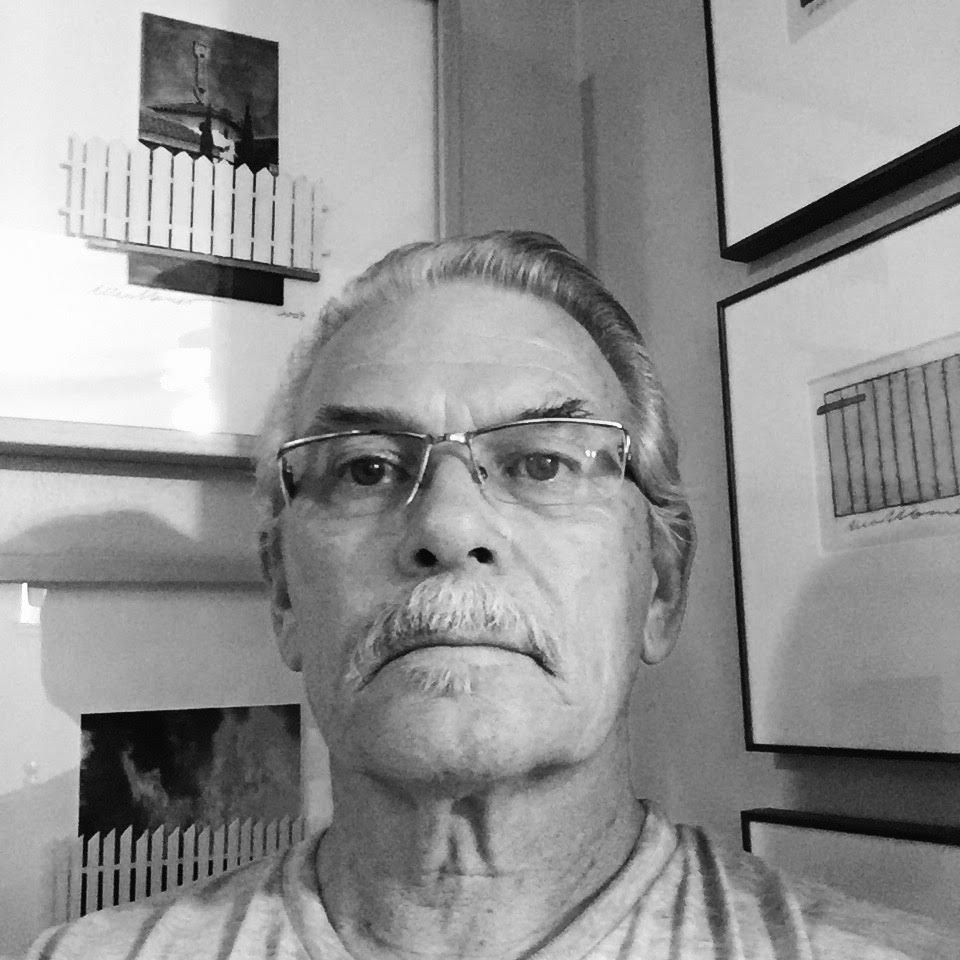 Allan Morrow was born in Spokane, WA and relocated to San Diego in 1953. He started drawing at an early age painted and silk-screened ribbons and banners in high school and was recruited by the Art Center College of Design. In 1970, he was drafted by the U.S Army and served with the 101st Airborne 2/506 Infantry in Vietnam.

After his Honorable Discharge, he spent pursued his desire to create Art at Mesa and City College. He graduated with a B.A. in painting and printmaking from San Diego State University. His art has been exhibited internationally and in nationally recognized institutions such at the Oceanside Museum of Art, Athenaeum Music and Arts Library, and the San Diego Central Library.