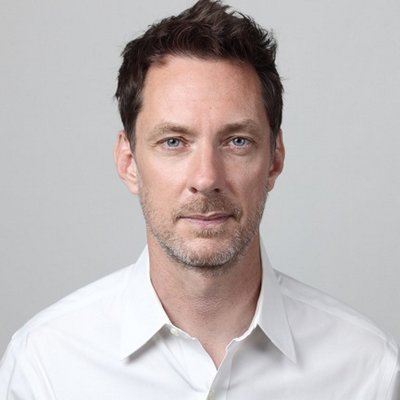 Derek Weiler is a German/American visual artist and art historian. He studied painting at the Academy of Arts in Stuttgart, Germany, and received his MFA from Hunter College in New York City. He holds a PhD in art history from the Institute of Fine Arts, NYU. Derek’s early work was featured in the historic exhibitions Stonewall 25 at White Columns and Faggots – A Communiqué From North America at Centro Cultural Ricardo Rojas, Buenos Aires. He was included in the Gramercy Art Fair and has shown in group and solo exhibitions in New York, Cologne, Berlin, and Brussels. In 1999, he was an artist in residence at Yaddo and the recipient of a Pollock-Krasner Grant. Most recently, Derek held the position of Chester Dale Fellow in art history at the Metropolitan Museum of Art, and taught at Parsons School of Design in New York. He is currently working on a series of monotypes at San Diego Space4Art.