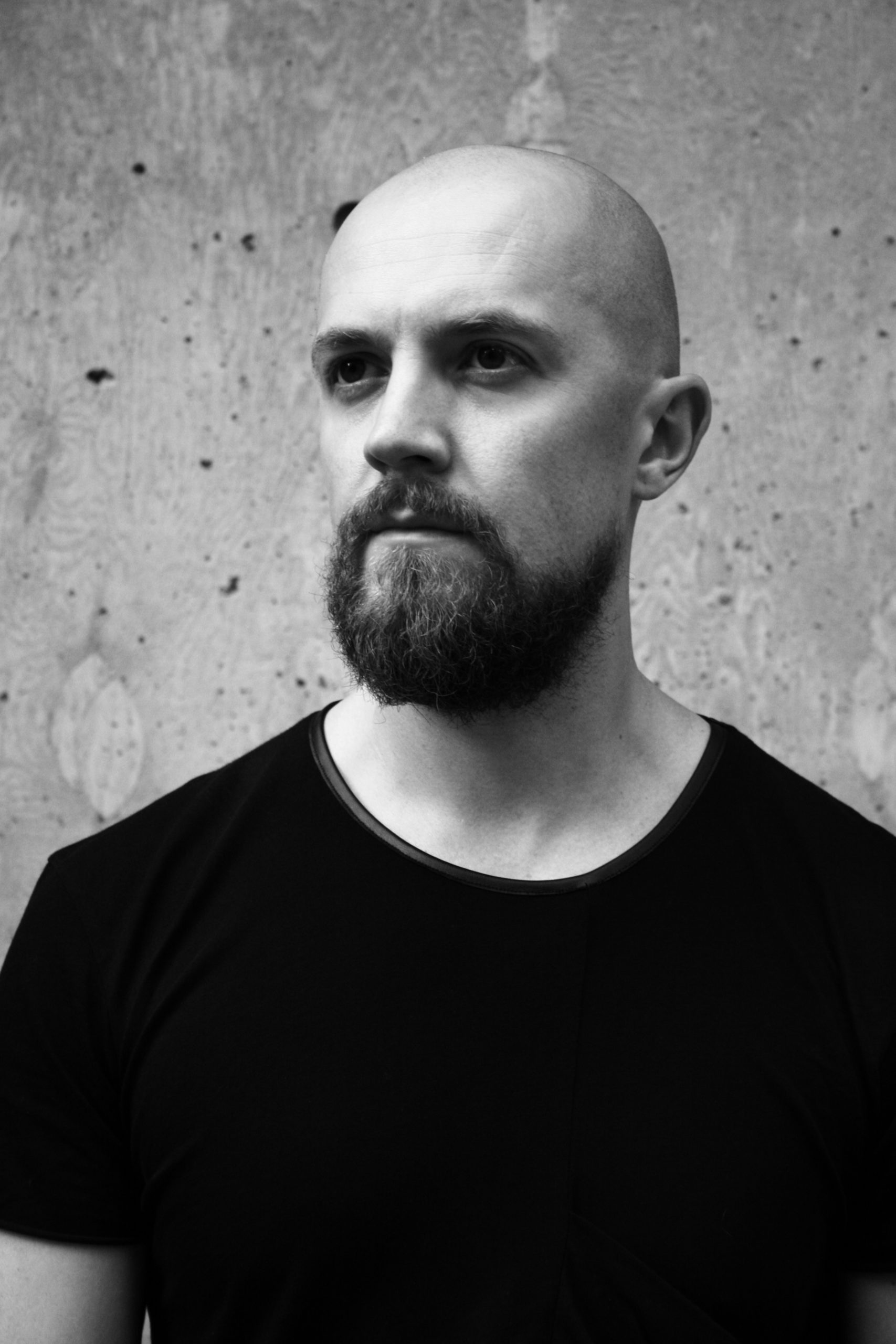 His work has a rather organic feel; he is drawn to the idea of metamorphosis, the transformation of shapes and elements. By erasing the boundaries between them, he is projecting the subject into a surrealistic realm. Drawn by the human shapes and natural elements, he uses them almost consistently to deconstruct and reconstruct images.

He takes inspiration from organic structures like roots, rocks, leaves etc. combined with human or animal shapes, sometimes creating new structures: “It is basically saying that we are one with the natural world surrounding us.”  Like (French chemist) Antoine Lavoisier brilliantly summarized it: “In nature, nothing is created, nothing is lost, everything changes.”