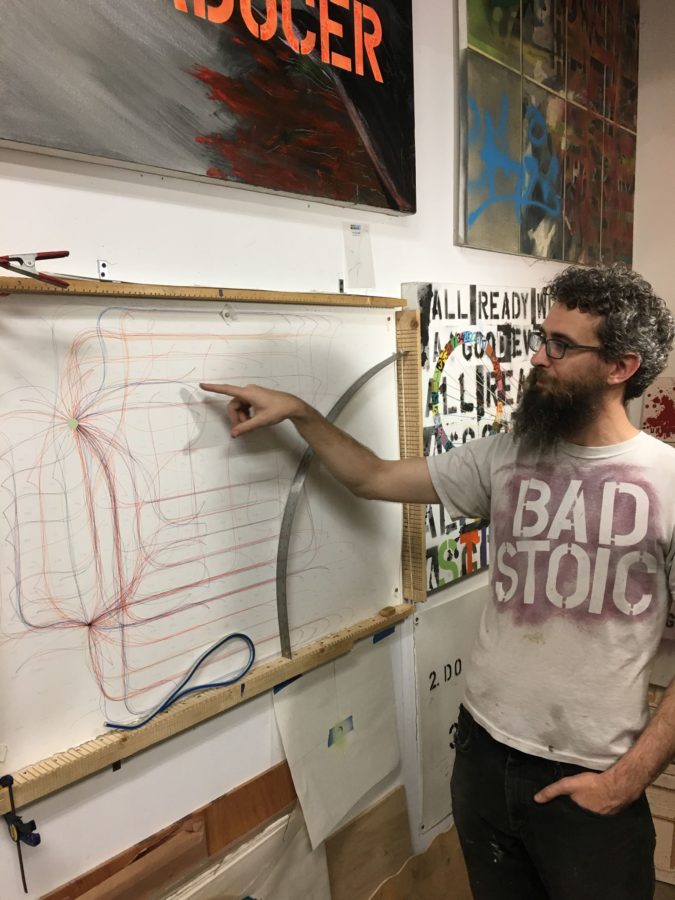 TML Dunn graduated from The Cooper Union for the Advancement of Science and Art in 2005 with a focus in painting and sculpture. From 2003 to 2010 he fabricated sculpture and installed exhibitions with the studio of a NYC-based video artist, and from 2007 to 2010 helped run now-defunct artists’ nonprofit The Space, and its subsidiary Fardom Gallery, in Long Island City, Queens.

Dunn moved to San Diego in 2010. From 2011 to 2015 he was a preparator and fabricator at The New Children’s Museum. Dunn maintains his multidisciplinary practice at San Diego Space for Art.