What’s in a Dream? 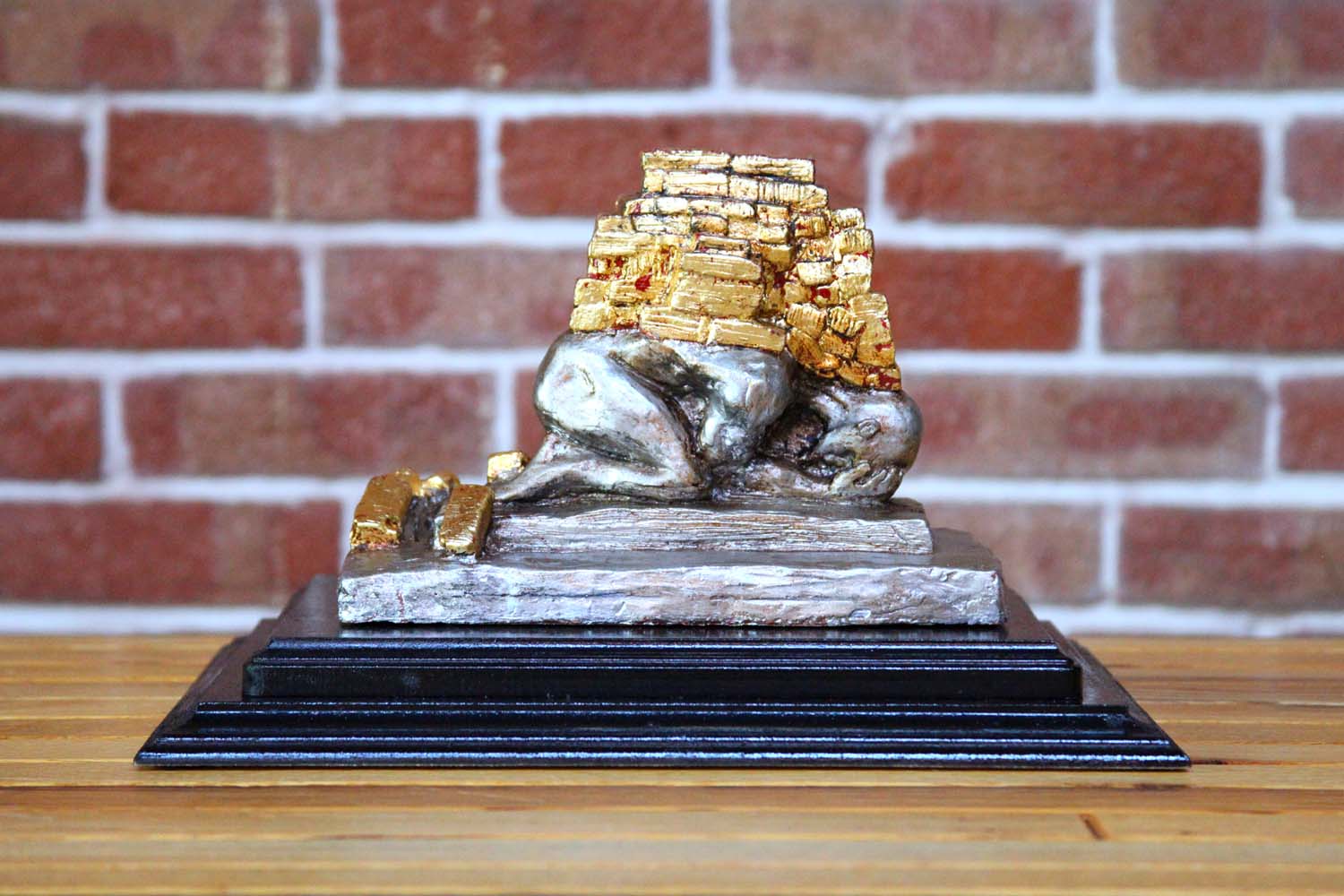 Dr. King had a dream. This is a year to be remembered as a nightmare. We were still struggling with a horrible pandemic, and a financial and social crisis when a tragic event caused a “tipping point” in our country. It has now spread around the world. The name “George Floyd” can be heard shouted from the mountain top.

As the topic about police brutality and the killing of black people in America is in the national discussion, I will focus my writing on my own experiences and observations within the art world and the need for wider acceptance of artists of color in the mainstream. Although there are a handful of talented nationally known artists of color, there is still a large gap not being represented.  Henry Osawa Tanner (1886), William Henry Johnson (1920), Jack Whitten, Jean-Michel Basquiat, Kara Walker, James Kerry Marshall, Kehinde Wiley are a few black artists who have received recognition.

A recent study found that 85.4% of the works in the collections of all major U.S. museums belong to white artists, and 87.4% are by men, Asian artists total at 9%; and Hispanic and Latino artists constitute only 2.8% of the artists.  African American artists have the lowest share with just 1.2% of the works. For example, researchers found the institutions among this grouping with the highest percentage of white artists are the National Gallery of Art in Washington, DC (97.4%) and the Detroit Institute of Arts (94.7%).

“If you try to suppress the arts,

then you’re suppressing the deepest dreams

and aspirations of a people.”

I remember my first exposure to the world of art through my mother’s Holy Bible (The King James Version) and wondered at the beautiful, colorful images of religious works by the great masters of the Renaissance. As a child, I knew I wanted to be able to do that. My first art lecture was in the 3rd grade when we saw slides and learned the history of Rembrandt, N.C. Wyeth, Andrew Wyeth, Norman Rockwell, Winslow Homer, and even Diego Rivera and Frida Kahlo.  Yet no artwork by (known) black artists ever came up.  This was because the curriculum in school at that time did not allow black art to be included. I didn’t learn about black artists until I was in college, years later.  Bias had begun early on in my art studies.

Another issue is that many artists I know feel that it is time for art critics and the media in general to drop descriptions based on gender, race and age when describing an artist unless that information is vital to the artist’s work.

Discrimination happens when just visiting a gallery. I have been completely ignored by some gallerists when I’ve walked into a gallery to view the work. In one instance, the gallerist ignored me. A few minutes later a couple entered the gallery and the gallerist immediately got up and greeted them warmly and began a conversation. Should I have said something? Was I reading too much into this?  Could they have been a returning client who gets “star treatment” for a pending sale?  Possibly. But it was very disappointing, nonetheless. This has happened more times than I care to mention.

People in the position to bring about change can – such as corporate and private collectors, museum curators and gallery owners. They need to be more inclusive. Will this Black Lives Matter movement continue the momentum? Time will tell. I hope that it spurs a change within the art establishment. Dr King had a dream. So do we all, but we’ve still yet to wake up.