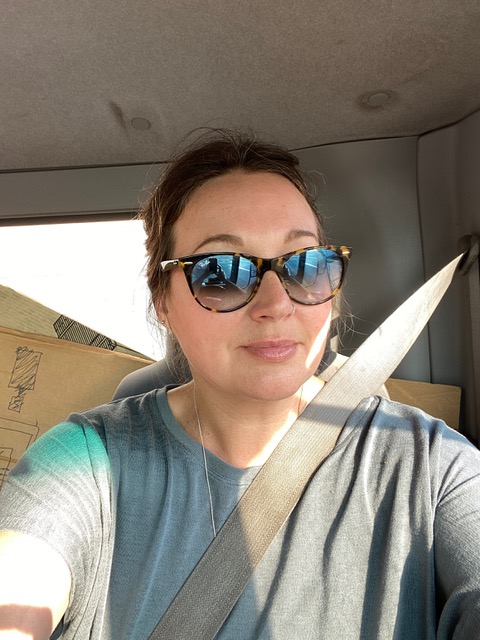 She studied art and design in San Diego and became self employed at 22. In Nixon’s own words, “Eventually, she moved to the country, homeschooled her 2 children, raised lots of chickens, bought a ranch in rural New Mexico, became a pretty good rifle shot, and never lost her love of art.”

Her work is created using gouache, oil, encaustic, and precious gold
and silver leaf. This combination of ancient and valuable materials
combines to create luscious textures and finishes not commonly seen
in contemporary painting using modern mediums. Because of her interest in maintaining a feeling of spontaneity and freedom in her work, many of her paintings are works on paper, both large and small. Other, more highly distressed pieces are created on canvas and cradled panel.

Nixon’s award winning work has been shown consistently in some of
the most noteworthy exhibitions and venues in the region, as well as
recognized by multiple artist in residence programs throughout the
country. Her work can be found in private collections and illustrated
publications around the world.

She has a deep desire to illuminate the connections between the
conscious mind and the unconscious landscape of possibility, with lots of
beauty on the side. Connection to history, story, myth, and magic are always present, waiting to be discovered.